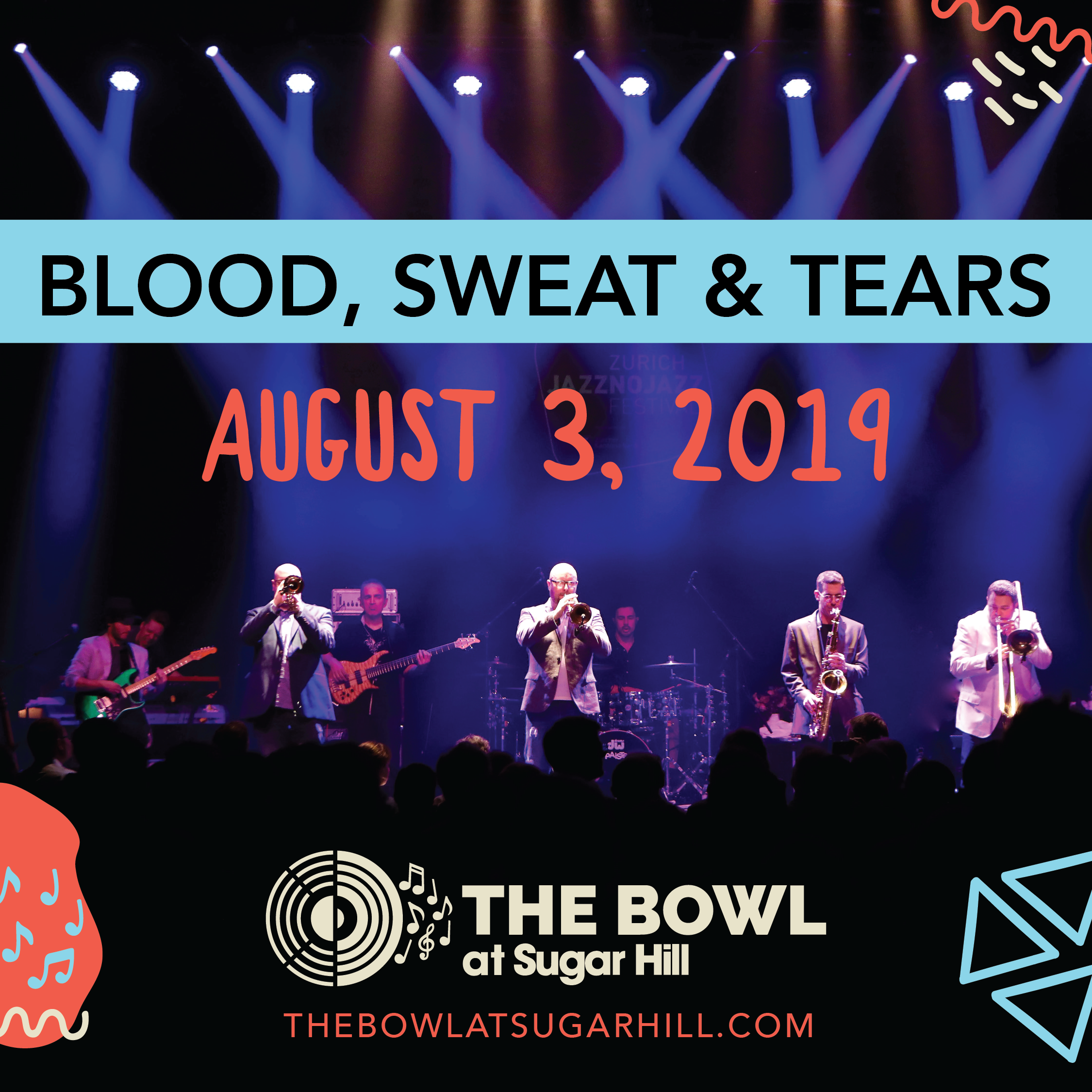 Blood, Sweat & Tears is not the first band to ever use a horn section, but they are the first to fuse it with rock, jazz and some blues thrown in for good measure.

From the first ensemble in the late sixties practicing in a loft on Bleeker Street in New York’s Greenwich Village and having crowds clapping on the street below between songs, founding member and drummer Bobby Colomby knew they were on the right course.  Since then, the band hasn’t stopped touring – for over 50 years!

The first Blood, Sweat & Tears album, “Child is Father to the Man”, was released to little fan fair. After band member changes, the second album self-titled, “Blood Sweat & Tears” was a success, rising to the top of the charts for 7 weeks and yielding 3 top 5 singles. The album received the prestigious Grammy award for “Album of the Year” in 1970. That album went on to earn quadruple Platinum status with sales of over 4 million units. Blood Sweat & Tears went on to receive 10 Grammy nominations winning 3, among many other awards.

Below is a map of concert parking. 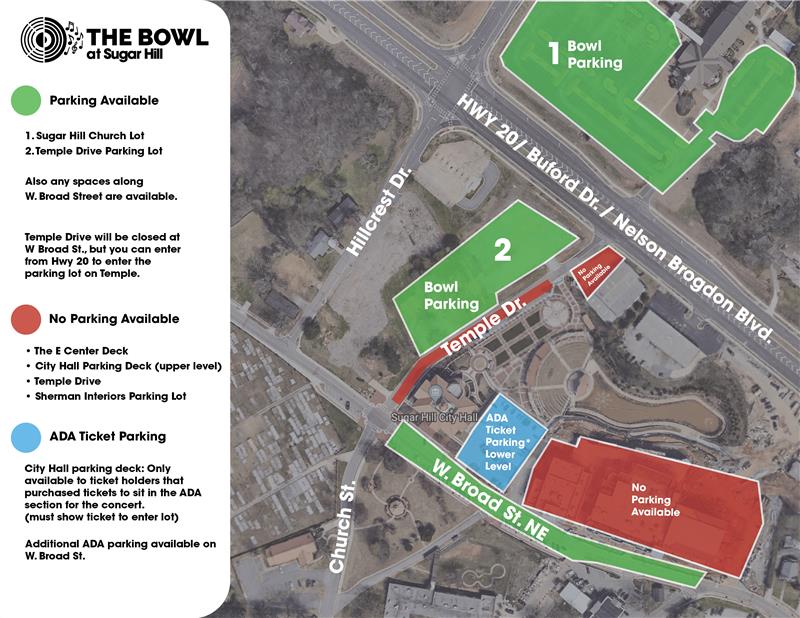