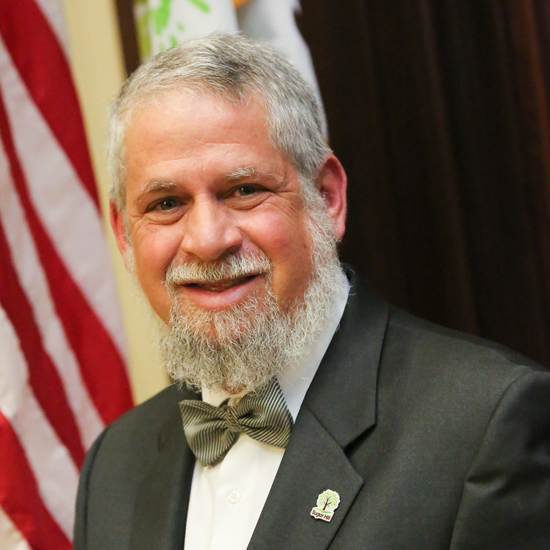 Curtis Northrup grew up in New Jersey before graduating from Davidson College. He relocated to Atlanta after school and began his career in retail. Working at all levels of store, district and facilities management, after twenty five years he decided to become a stay at home dad.

This allowed him the time to get involved in local government. While serving on his Homeowner’s Association Board, a seat became available for the Sugar Hill City Council. After a successful campaign, Curtis was elected and began serving in 2010.

Curtis has been married to his wife, Jorgia, for 32 years and they have a son, Albert, who is a sophomore at Western Carolina University. In his free time, Curtis plays the drums for two different bands that have been a part of the area music scene for over 20 years. He also plays the guitar with the All Stars Rock Academy, adult Make-A-Band and helps coach the teen Make-A-Band students. Curtis also loves anything with wheels and a motor and can often be seen cruising the back mountain roads in his convertible or on his motorcycle.