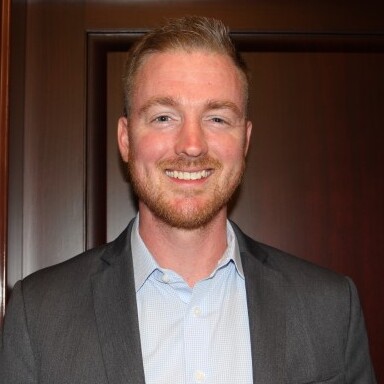 Mason and his wife, Brandy, live near downtown Sugar Hill with their children, Collier and Shepherd, and their Goldendoodle, Lulah. Mason was born in Gainesville, GA, and spent most of his childhood in South Hall County. As a young man, Mason’s love for service was ignited through his time spent in Scouting. After achieving the Eagle Scout rank and graduating high school, Mason attended the United States Military Academy at West Point as well as the University of North Georgia, where he was a member of the Corps of Cadets at both institutions. This provided a strong foundation that has fueled his desire to serve our nation. As newlyweds, Mason and Brandy purchased their first home in Sugar Hill and began to look for ways to get involved and build community. Mason helped to form the Sugar Hill Running Club, is actively involved at Gwinnett Church, leads community hikes and downtown cleanups, and has served for over three years on the Sugar Hill Downtown Development Authority Board (DDA). Most recently, prior to running for City Council, Mason served as the Vice Chairman of the DDA, helping to shape Sugar Hill’s growing downtown.

Outside of his role on City Council, Mason has spent the majority of his career in technology sales, building executive relationships with large enterprises in Georgia and across the Southeast. Mason is passionate about stewarding the development of Sugar Hill toward reaching its incredible future potential. Mason’s areas of focus include: encouraging community-influenced growth, maintaining clear communication between the Council and community, setting a high bar for Sugar Hill’s downtown development, and protecting as well as activating Sugar Hill’s parks and greenspace.