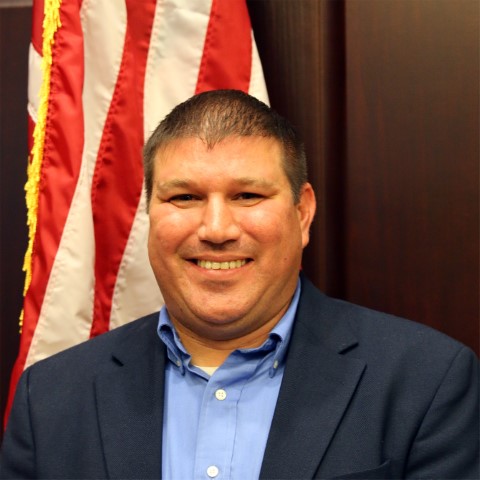 Nic and his wife, Lynley, live in the Barrington Estates Subdivision with their two children, Savannah and Tate, and their dog Monty. Nic owns the Nicholas Greene Agency, a Farmers Insurance agency located near downtown Sugar Hill. Nic is originally from Louisiana but moved to Georgia in 1991. He graduated from Georgia Southern University after attending high school in Cleveland, Georgia.

Before running for Post 4 of City Council, Nic was active in the Sugar Hill Community. Nic served as the First President of the Sugar Hill Business Alliance and is still an active member. Nic was appointed to the Downtown Development Authority in 2014 and served as its Vice Chairman until running for the open city council seat.

His passion is community and downtown development that has a positive impact on our city as a whole.