City News
You are at:Home»Community»“Tall Heights” Loves The Bowl. Here’s 10 Reasons You Will, Too. 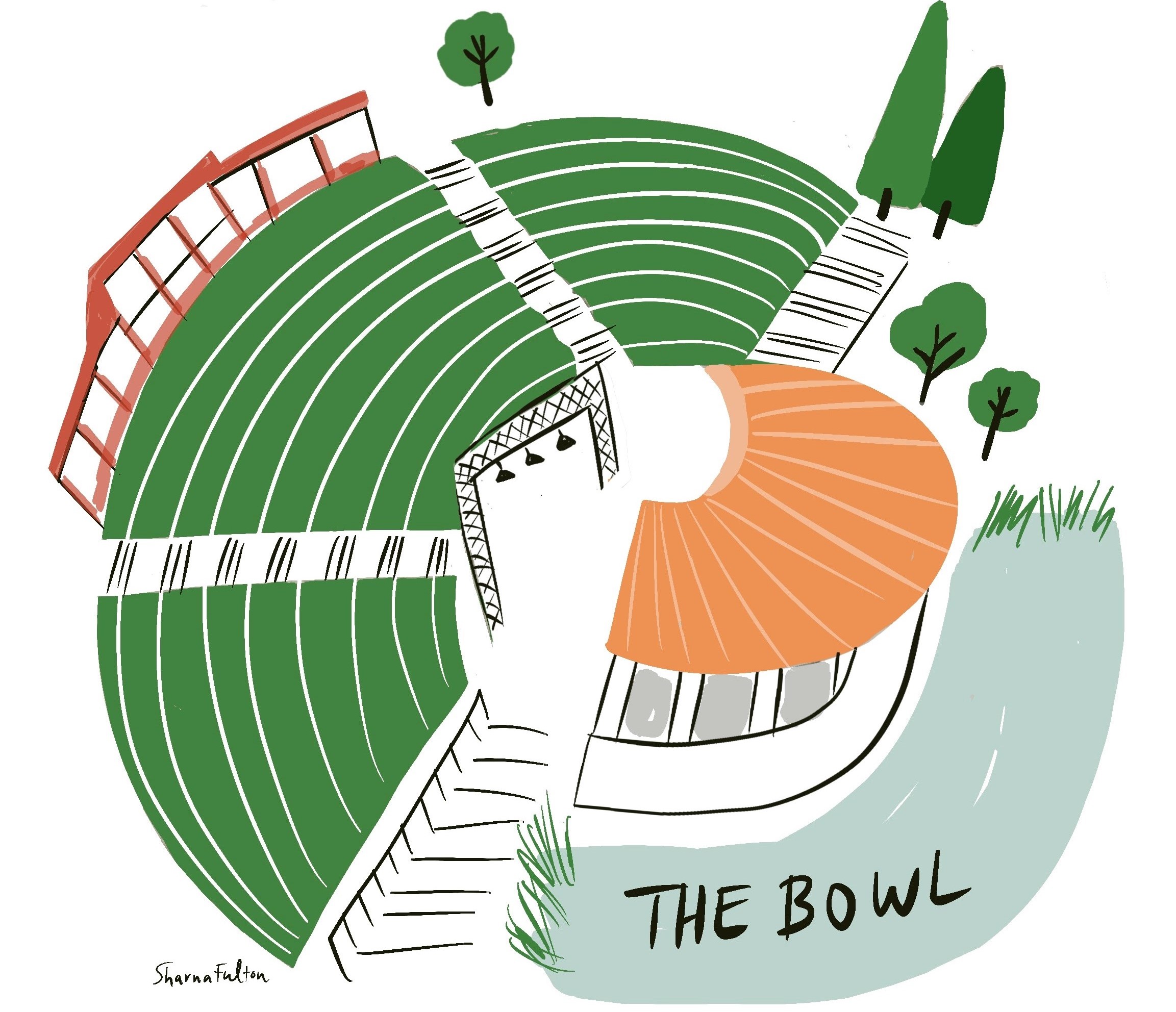 On August 7, The Bowl welcomes Tall Heights, indie folk vocalists Paul Wright on cello and Tim Harrington on guitar. Getting their start on the streets of Boston, the duo now reaches millions of listeners playing at some of the biggest festivals and most popular venues across the globe. Having performed with Ben Folds here in 2017, Tall Heights loves The Bowl. Here’s 10 reasons you will, too.

For tickets to upcoming shows and to learn more about The Bowl, click here.