City News
You are at:Home»Events»Artist of the Month – Kun Hee Ahn and Young Soo Ahn 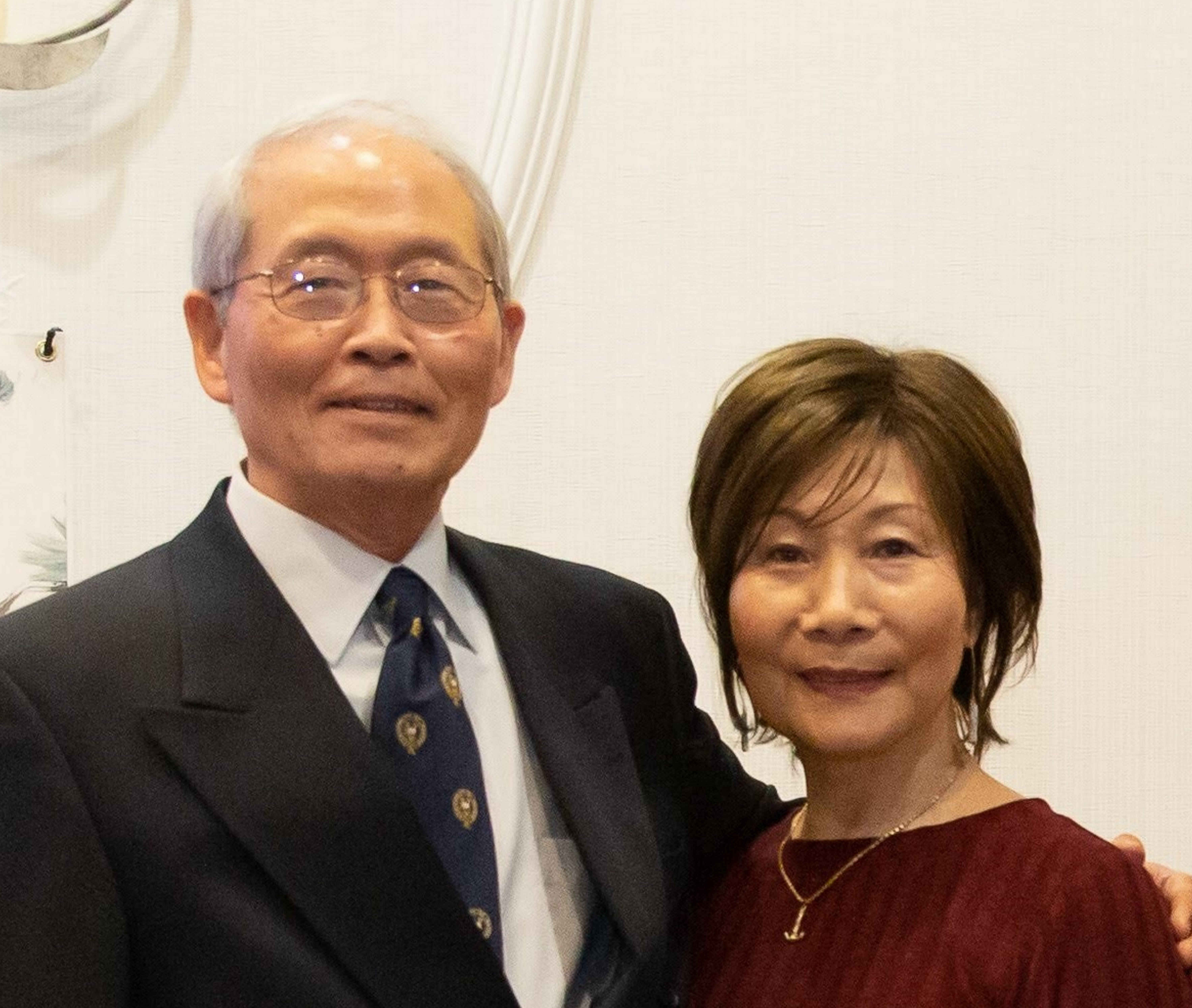 Kun Hee Ahn- It was almost six years ago when I had first held a paint brush with my trembling hand and indeed, a trembling heart, but I was hopeful and excited about the idea of following one of my dreams — learning to paint.  It has been a joyful experience, meditation and maturing process.  I tried to spend about two to three hours daily to paint (mostly practicing), surrounding myself by the ever so pleasing aroma of ink, colors, crisp rice papers, and brushes.   I have been always attracted to that very idea of duality of this art-form, subject and poem in the same painting which our ancestors enjoyed much since more than one thousand years ago.  I tried to memorize the poems I like, whenever I found them. Nowadays, I use those poems in my paintings or I decide the subject to paint according to the poem.

Young Soo Ahn- They taught reading and writing of Traditional script from the middle school and beyond in Korea.  I always wanted to learn how to write the art form of Chinese characters.  Having time on my hands as a retiree, I can pursue my lifelong dream of expressing myself through Chinese calligraphy.  I started practicing calligraphy in Traditional script, moving into Semi-cursive script which is a quicker and freer version of Traditional script. Linking the strokes together allows the spirit to move from one character to the next, like flowing water.I get my inspirations from Chinese and Korean classics, such as

from  Shijing  or The Book of Songs,  Edited by Confucius

Practicing calligraphy gives me joy, satisfaction and time well spent in expressing myself.