A COLLECTION OF ORIGINAL ARTWORKS BY

Cindy Hong, an artist born in Korea, has portrayed a beautifully broken yet triumphant story of the Comfort Women and people who fight for their freedom in her series called “Freedom Fighters.” The story of Comfort Women is a battle unresolved and unfinished. Comfort women are women who were kidnapped in their young age (teenagers) in 1930’s and 40’s by the imperial Japanese army, trapped in the so-called “comfort stations” to bring sexual comfort to the Japanese soldiers during the time of war. Out of what is estimated to be 200,000 women affected from this tragedy, only 25 survivors remain as of now. And these women are, still to this day, seeking atonement from Japan. Believing in the universal language of art, which gives a place for the stories to be told in a unique way, Cindy highlights their stories and raises awareness through her works for the world to know of this tragedy by inviting others to fight alongside as these women continue to fight for their rightful freedom and justice. Not only for the women but also for the rest of the world who feels unseen and unheard, this body of works highlights the beauty in their fight for freedom. 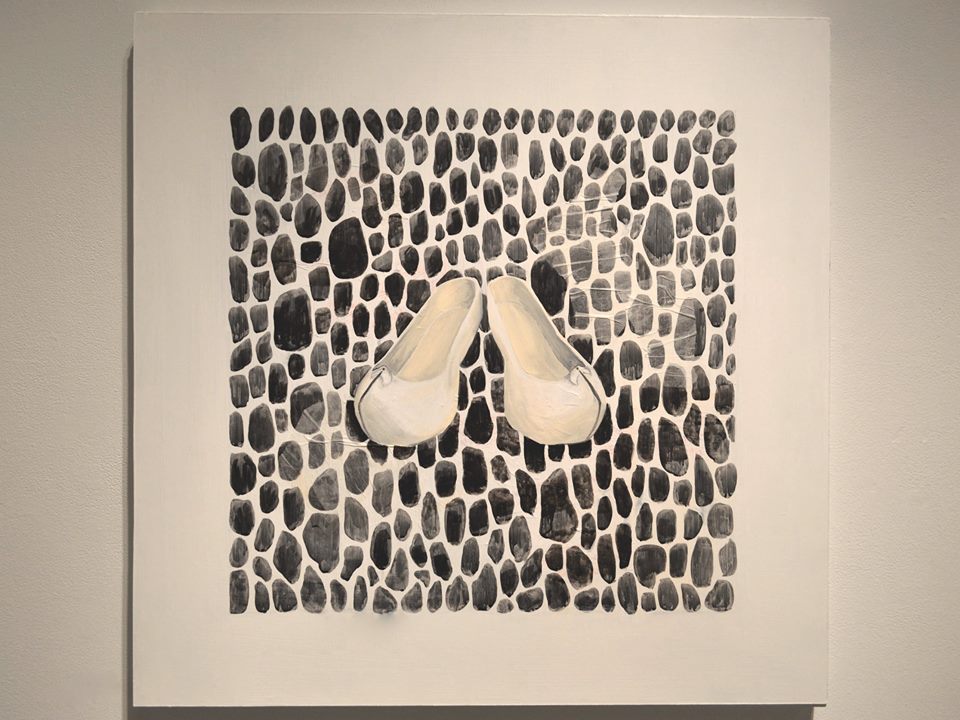 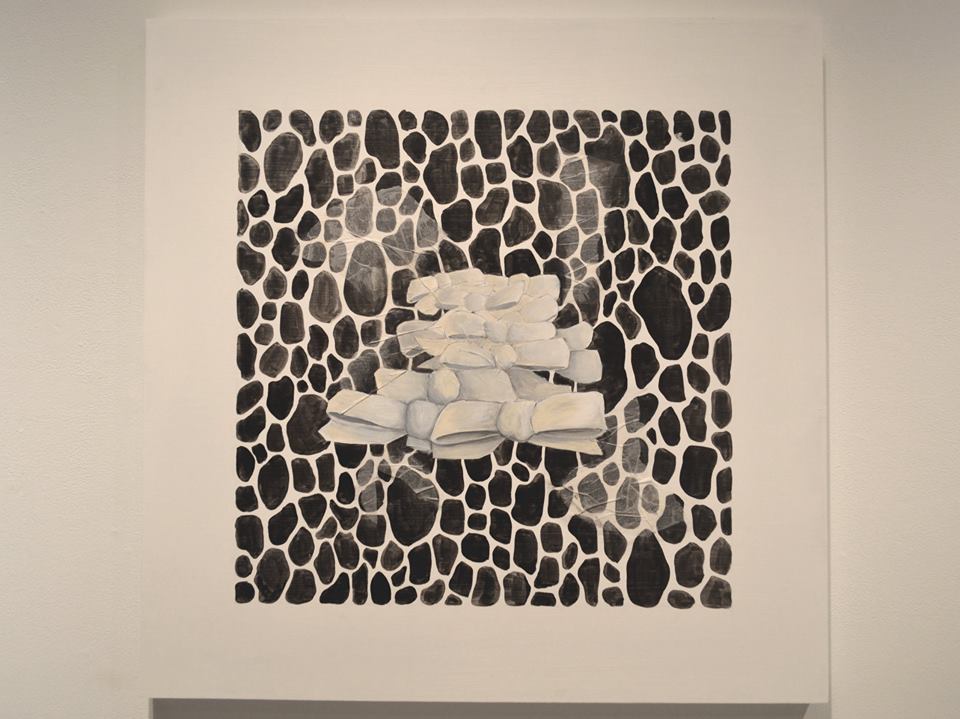 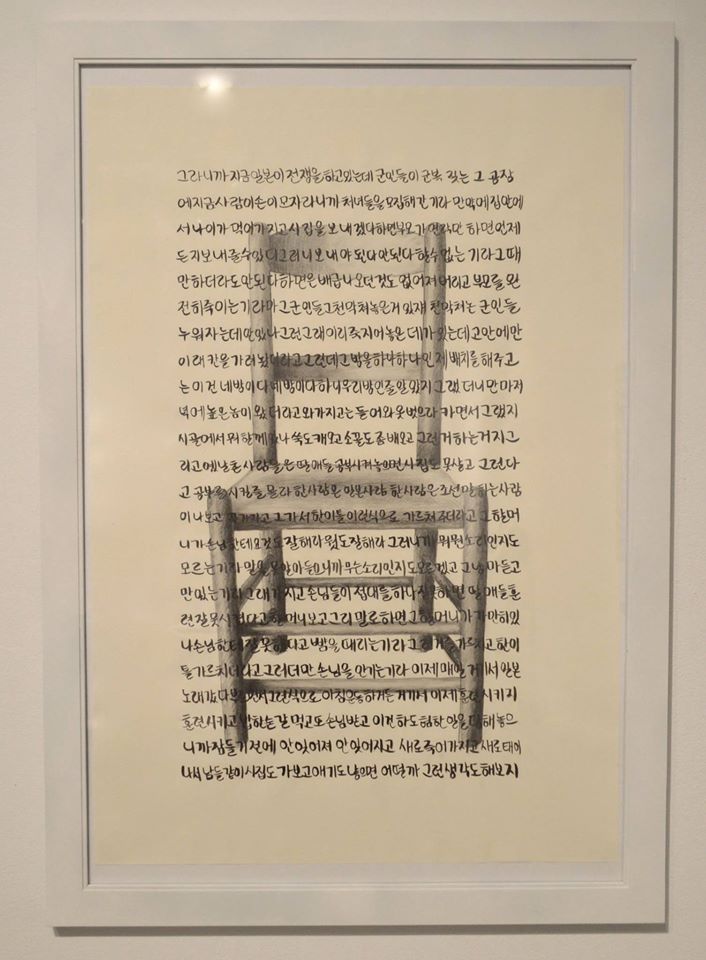