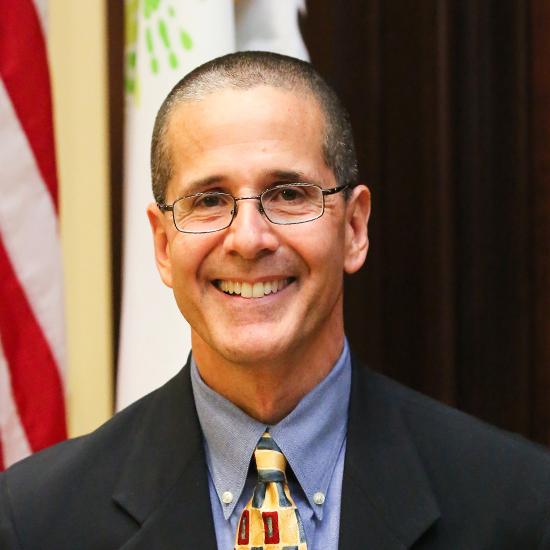 Marc Cohen is a City Councilman for the City of Sugar Hill, Georgia, since 2004 and the Founding Chair (and current Board Member) of the Sugar Hill Arts Commission since 2014. He is an Active Member of the Georgia Municipal Association and an Assistant Scoutmaster and Board Member of the Boy Scouts of America (Boy Scout Troop 608). Marc is a member of the Board of Trustees and former President of the North Gwinnett Schools Foundation and a member of both the North Gwinnett High School and Middle School Councils.

He is the Vice President of Global Marketing and Communications at ACS Group. In this role, he manages cross-functional teams in the U.S. and India and is responsible for a variety of marketing initiatives. Marc is also an active participant within his local community and government and is affiliated with numerous charitable organizations.

Since 2004, Marc is the Chair of the North Gwinnett High School Marketing Advisory Board, as well as a DECA Advisor. Marc serves as a Board Member of the Georgia SPCA and Artworks Gwinnett, and is a member of the Leadership Gwinnett Class of 2018.

Marc is a high performance marketing and operations professional who also has a passion for community involvement. He has a BA in Economics/Business from the University of California at Los Angeles and an MBA in Marketing/Business from San Francisco State University.