E Center.  Red Clay (RCI) is underway with their office buildout in spaces 209 and 211 with walls constructed and electrical rough-in being completed.  Installation of a new epoxy floor coating for the common areas is being completed now during the recent pandemic-related closures. 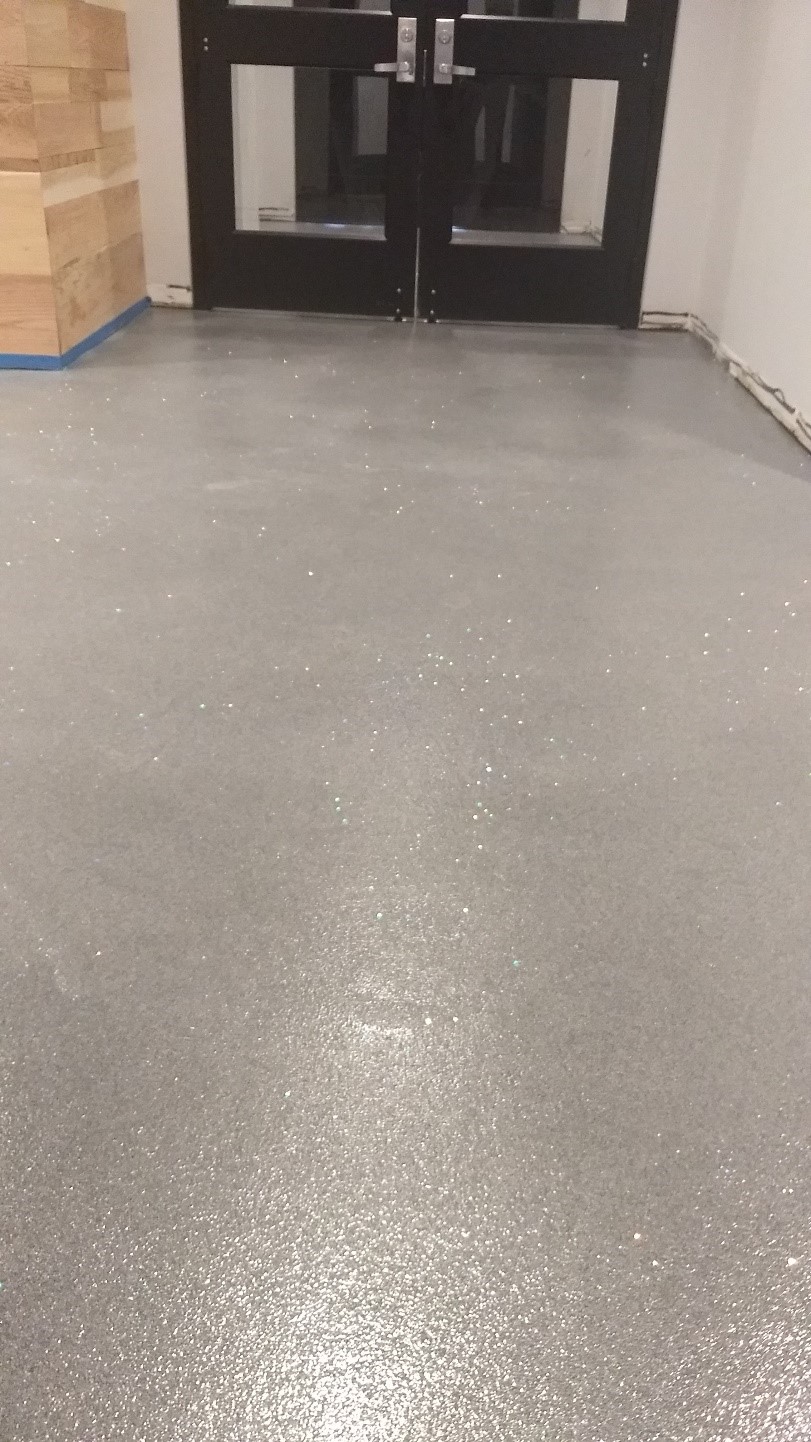 Veterans Memorial Relocation.  The sign vendor has been working this week completing and adjusting the metal panels that make up the flag display connecting the memorial panels.  The LED lights at the base are now on, but have not been programmed or adjusted.  They are currently in a test mode and do not reflect the final light color.  One of the last items we will be installing will be our sculpture at the west end of the project.  We will aim to unveil that piece and provide a grand opening in conjunction with our Memorial Day activities coming up later in May, contingent on current limits for gatherings being lifted.  An alternate format is being considered to provide a virtual event.  Surfaces Group, the City’s general contractor, has completed a number of punch list items this week, including the reconstruction of the drainage structure at the northeast corner of the site. 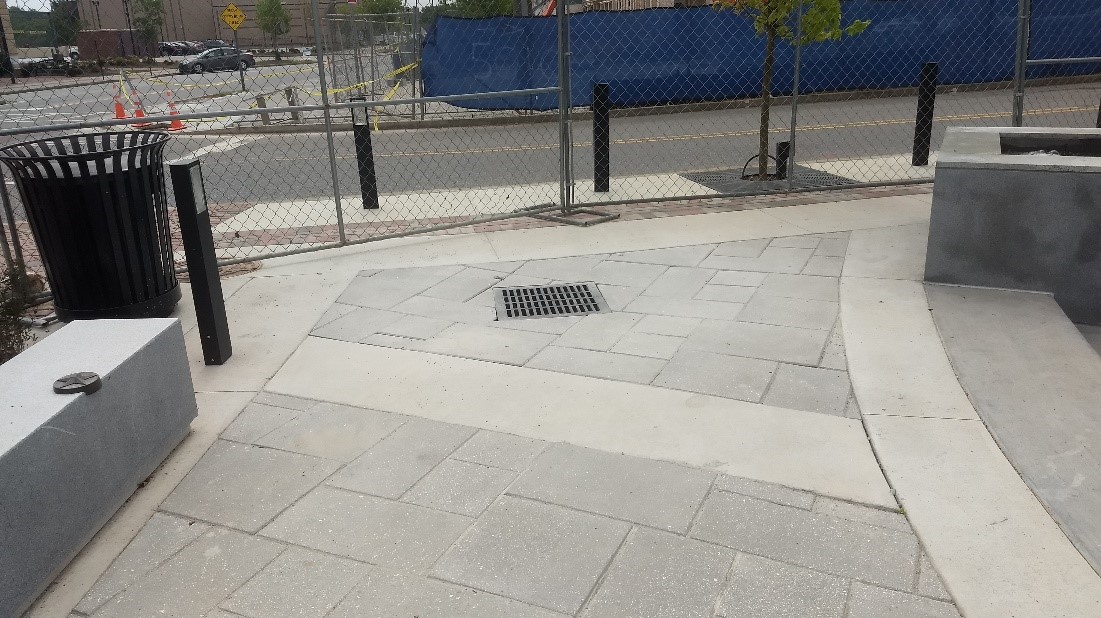 2019 Bowl Improvements.  The contractor has most of the black divider panels installed in the suites and has most of the handrails installed.  stainless steel counters and service counters during the next few weeks as the concession stand is nearing completion. 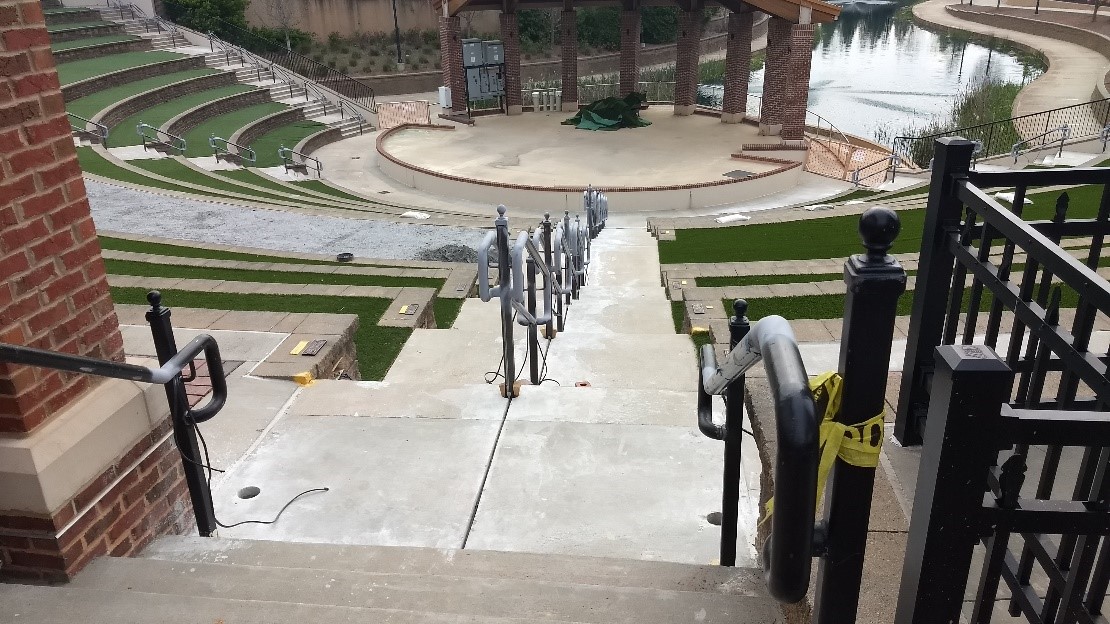 Sugar Hill Greenway.  Contracts for Phase 1B of the greenway (along Peachtree Industrial Boulevard, connecting the two county parks) are now final and ready to move to the construction phase with a pre-construction meeting.  Phase 1C is ready to be advertised and will be issued mid-April.  During the COVID-19 response, we are delaying the bid phase a few weeks until we know we can reliably issue plans to prospective bidders.  This project is funded through a combination of city and county SPLOST funds by way of an intergovernmental agreement.