Permits/Inspections. Four single family home permits were issued this month, averaging 3,118 square feet each. The CO was issued for Cantina Loca in February and the restaurant is now officially part of the downtown landscape. 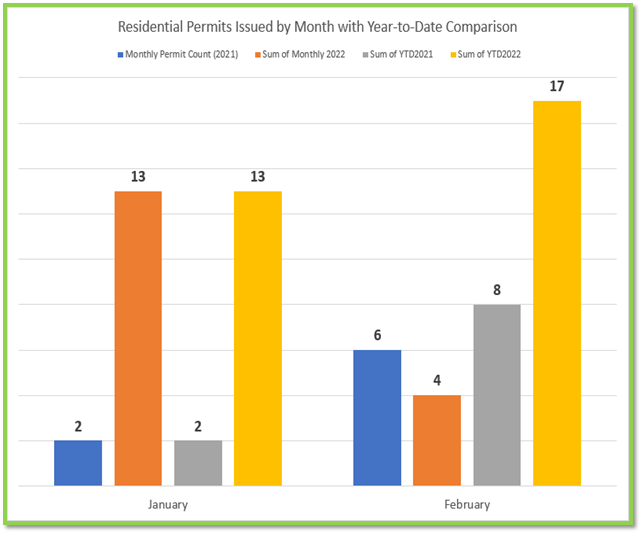 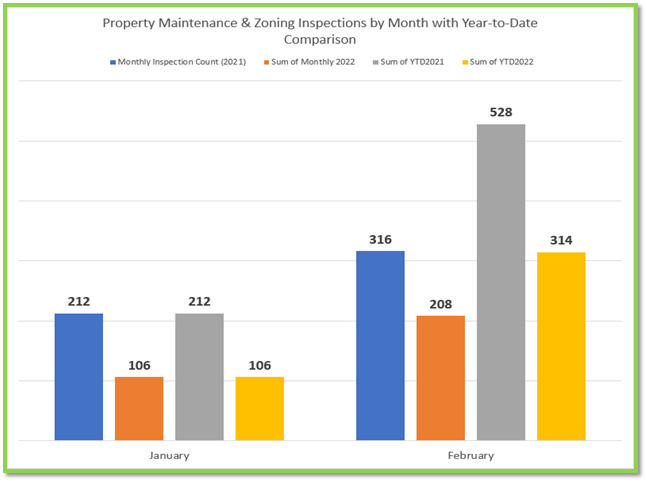 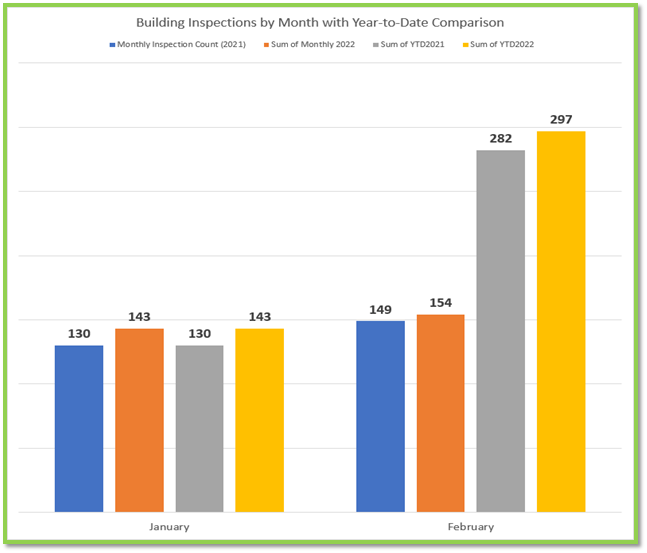 A variance application was received during the month of February. VAR-22-001 is a stream buffer variance submitted by the Novare Group. The parcel, located on Hillcrest Drive, would feature a multi-family development with several buffer encroachments. It is currently being reviewed by the Georgia Environmental Protection Division as well as the city. 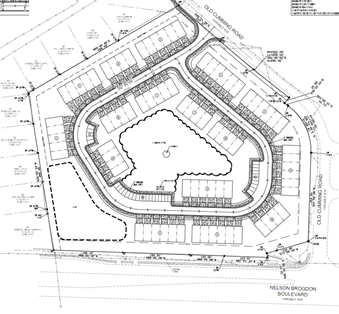 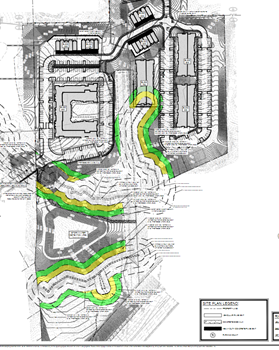 Chief Marshal King and Deputy Marshals Collazo and Smith continue to work on the department’s standard operating procedures (SOP) and putting in place necessary letter agreements with area law enforcement agencies and an Intergovernmental Agreement (IGA) regarding communications with Gwinnett County. The IGA is in the office of the County Attorney awaiting approval and signature.

The department has also been spending time collecting price quotes for golf carts and all-terrain vehicles to patrol the greenway and downtown area. The entire team continues to interview candidates for the Administrative Assistant and Marshal openings. One juvenile was charged with interference of government property when the bathroom on 39th Street was spray painted. The team has identified a second juvenile involved and charges are pending against him.

The staff has been visible in the community and will continue to fine tune schedules, coverage areas, and hours of coverage in collaboration with the Gwinnett County Police Department and the city’s private security firm.

The entire team has been deputized by the Sherriff of Gwinnett County.

Parks. All-In Futbol Club held academy practices and camps throughout the month in Gary Pirkle Park. The new sign package for the park is in production. In the Community Garden, a total of 73 garden plots were renewed for the 2022 season. New irrigation and deer fencing were installed in preparation for the upcoming growing season.

Downtown and City Hall. Winter landscaping continues while water features were cleaned and maintained. Several items were repaired at the Veteran’s Memorial and E Center fountains.

Ice Rink. The venue closed out another strong season ending on the 20th of February. The rink infrastructure and tenant removal are going well and will continue through the middle of the month.

E Center. Gym memberships have now surpassed 15,813. A large number of public and private groups held meetings and gatherings in both the Waterfall Room and the classrooms making it another successful month.

Golf.  February closed out another successful month at the course with 440 more rounds played compared to February of 2021. Several irrigation leaks were repaired, a few trees were removed, and the turf fertilized in preparation for a busy spring season. A total of 40 players participated in the Sugar Hill Golf Association’s (SHGA) opening tournament and the season began with one of the highest participation numbers seen in years. For more information on becoming a SHGA member or course information, contact our pro shop staff at the Golf Course by calling 770-271-0519.

Community. This month, staff will accompany the Youth Council on their trip to Washington D.C. for the National League of Cities’ Congressional City Conference.

Events. In February, The Players Guild had their most successful show to date. The production of Clue: On Stage brought in over 3,000 people to the theatre and downtown. The city also held the 3rd Annual Broad St. Film Fest, a Valentine’s Day Market on the Promenade, and hosted a theatre performance in the gallery at The Eagle.

We have 16 days of various rentals in downtown. The Lanier Athletic Association hosted their first parade through Downtown yesterday. A concert in The Eagle is scheduled for the 19th of the month. The city turns 83 on March 24th and our Historic Preservation Society will be giving a tour and offering cake for anyone interested in attending. We plan to announce and start selling tickets to our 2022 city-sponsored Live on Stage series in The Bowl this month. For more information, visit www.thebowlatsugarhill.com.

Gas Department.  We have installed 7,505 transmitters in our AMR system to date, adding some 557 to the total during the last month. Our utility locating staff completed services on 426 sites down slightly from January and worked with our construction contractors on various sites around the city to protect our underground utilities. Staff has been working through regulatory compliance tasks, new service installations, and 93 other service requests to round out the workload last month.

Street & Stormwater Department.  Yard debris operations delivered 7 loads of mulch and had 89 truckloads of bagged clippings collected. This resulted in 12 loads of debris to the disposal site, all of which represents a 50% increase in activity from January. We had four (4) open-top dumpster rentals, up one from January. The stormwater staff kept busy with our regulatory compliance program inspections along with pre- and post-storm event drain cleaning. The right-of-way maintenance crews assisted with cemetery work and preparation for the next phase of construction in the Historic Downtown Cemetery.

Sugar Hill Greenway Trail.  Favorable weather has allowed TriScapes Construction (TSI), the city’s general contractor to get the trail corridor in the natural area from Peachtree Industrial Boulevard (PIB) to Level Creek Road ready for pavement during February. A few locations in this segment warranted additional cross drains, also completed in February. The segment of trail alignment from Level Creek Road to Whitehead across GDOT right-of-way formerly reserved for the Northern Arc has been the focus of bridge and boardwalk construction by Bridge Brothers (TSI sub-contractor).  These areas are where the infrastructure is taking the most time with very soft soils and more critical geotechnical requirements. 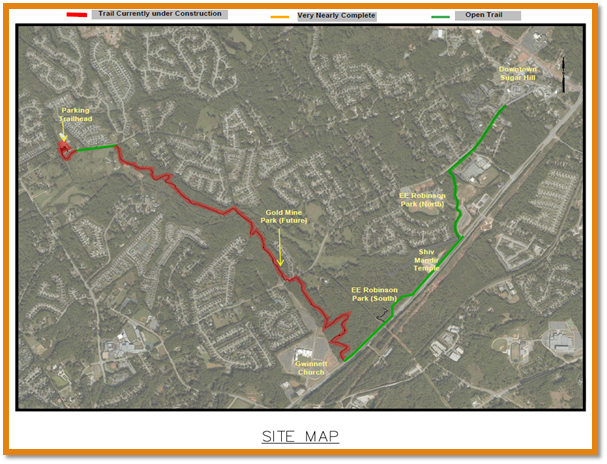 Sugar Hill Greenway Trail Wayfaring & Sign Program. The sign package is in production now with final edits made at the end of February.  Many of the sign elements will be scalable and modular to allow for growth of the greenway system. The final logo design is provided below: 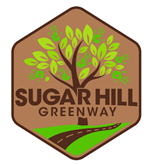 Gold Mine Park.  TriScapes has already installed the restroom building and continues to work on utility service for the facility during February.  A landscaped berm will be constructed to the south to help screen new residential construction from the project site. The balance of the scope is waiting for the bridge on the Greenway to wrap up and the heavy equipment removed.  The proposed park, which includes vehicle and bicycle parking, a restroom building and mine entrance overlook, serves as a trailhead on the city’s greenway and offers a chance for guests to learn more about the city’s gold mining history. 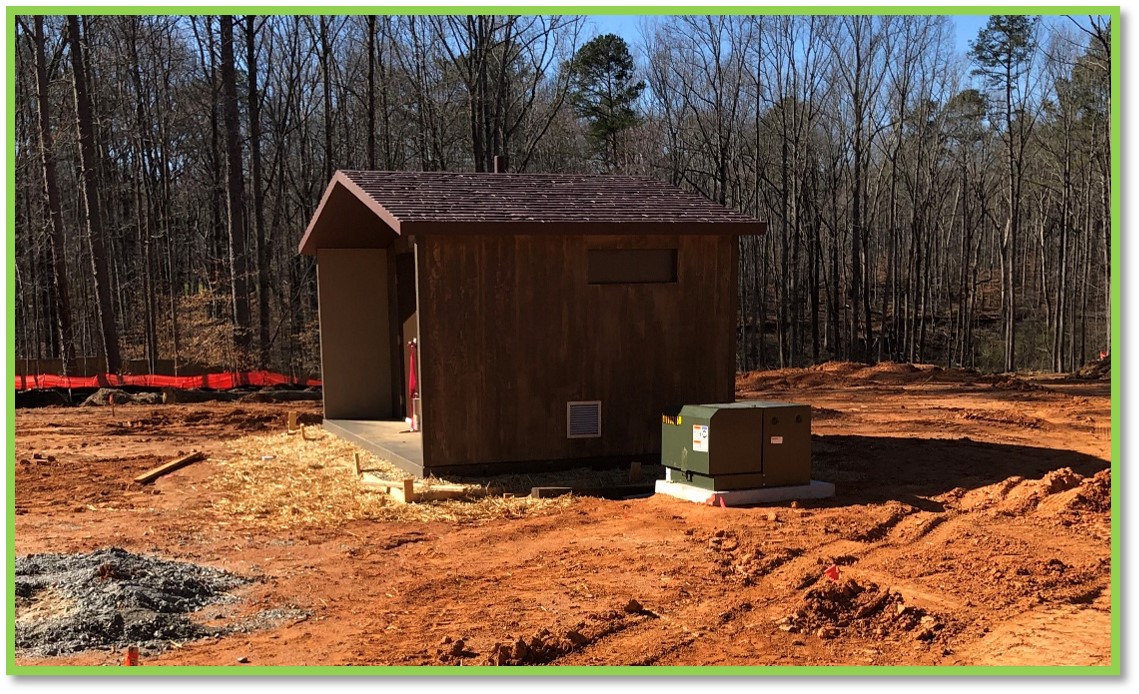 In the month of February, 95 new gas service applications and 83 disconnects were processed. A total of 29 new meters were installed. There were 11,819 meters billed in the month of February. A total of 18 new businesses applied for their license. Passport totals reached 194 with 158 photos processed this past month. The department is experiencing an increase in passport applications, and they are fully booked with appointments daily until the 25th of April.